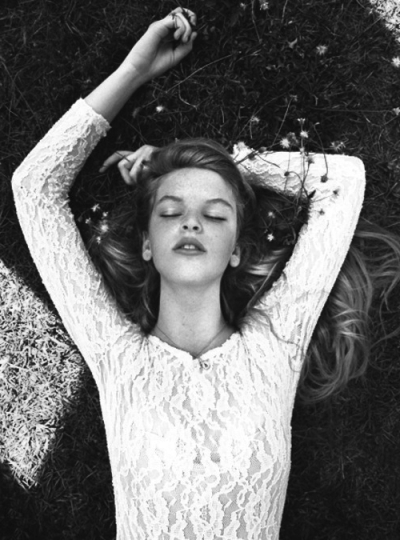 King Felix of Al-Andalus is on one of his little ventures in Galicia, Spain when he attacks a group of Christian pilgrims on their way to the shrine of Santiago de Compostela. Among them is a French Knight and his recently widowed daughter who has chosen to dedicate her life to the sanctuary. The French Knight is killed but his daughter is spared and is taken to Naples where she is made lady-in-waiting to King Felix’s wife. Well both women are pregnant and both women give birth on Palm Sunday, the Queen to Floris and the Knight’s daughter to Blanchefleur.

Floris (which is a great name also, we need more flowery names for boys!) and Blanchefleur grow up together and grow very close. The King fears that Floris will want to marry her so he decides he must have her killed, but cannot go through with it. He sends Floris to school and sells Blanchefleur to merchants travelling to Cairo where she is then sold to an Emir. King Felix creates a tomb for Blanchefleur and tells Floris that she is dead. Floris reacts so badly that he tells him that he sold her to some merchants. Floris then decides he must find her. He eventually makes it to Cairo and meets the bridge warden Daire who tells him about the maiden tower. Each year the Emir selects a new bride and kills his former bride and rumour tells that Blanchefleur is to be the new bride.

Daire tells Floris that he should play chess with the tower watchman and return all of his winnings to him so that he would be forced to do him the favor of letting him into the tower. All goes according to plan and Floris is snuck into the tower in a flower basket that is mistakenly delivered to Blanchefleur’s friend Claris. Claris plans a marriage between the two but they are discovered by the Emir.

The Emir does not kill them until he he asks a council what to do. The council is so impressed by the willingness of the couple to die for one another that they spare them. Floris is knighted and finally marries Blanchefleur. Claris marries the Emir who promises she will be his last bride, and they inherit a kingdom.

Other versions tell that Blanchefleur is a Christian Princess and Floris (spelled Flores) is a Pagan Prince.